An increasing number of business leaders and consultants are embracing the term, “values-based leadership.”  While the words “values-based” generally produce a positive emotional response, most people have no clear idea what it actually means. For some, values refer to presumed universal principles like integrity, justice and service.  Others believe that values are beliefs acquired from parents or the church, such as putting family first, obeying God and playing fair.  Values may also be ideals communicated by specific organizations, such as those of the Boy Scouts, the American Medical Association or IBM. 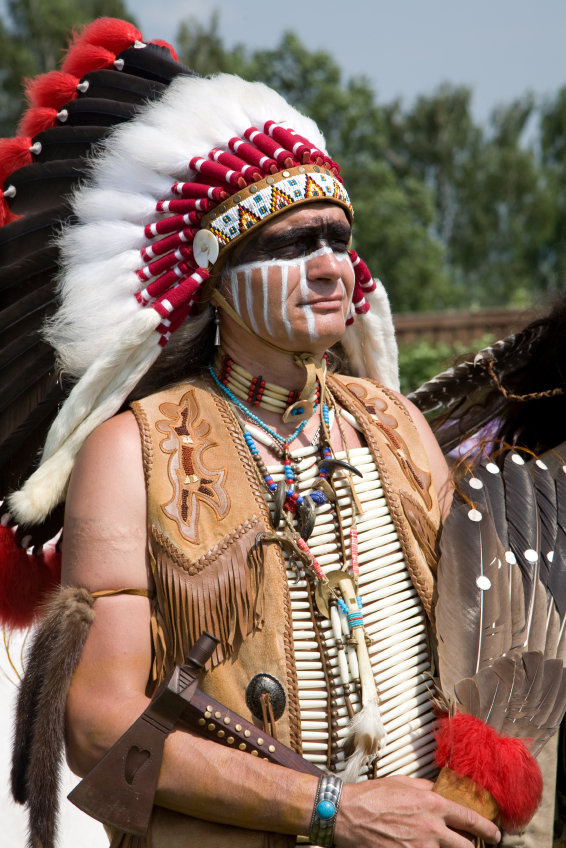 Being a values-based leader is not simply “doing the right thing.” After all, according to whose judgment are the actions considered “right?”  Whose standard is used – the person taking action, the leader making the decision, an ethicist?

A number of years ago, I had to decide whether our HR consulting firm should submit a proposal to help a new casino develop its human resources function. But almost immediately I faced a dilemma. The casino industry entices people to part with large sums of money with no guarantee of return. Plus, casinos have long been affiliated with mobsters and loan sharks. Did I want our firm to be affiliated with this industry? On the other hand, casinos employ thousands of honest and hard-working people. The HR programs developed by our firm could have a significant positive impact on these employees. Plus, because the casino would eventually employ hundreds of staff members, this initial contract would almost assuredly lead to ongoing work for our firm.

The Journal of Values Based Leadership www.valuesbasedleadershipjournal.com identifies four core characteristics of a values-based leader: Ethics in leadership; moral considerations in business decision-making; stewardship of our natural environment; and spirituality as a source of motivation.

As I considered whether to pursue the casino contract, most of these characteristics came into play. Inherently, I believe casinos are unhealthy for the general population. Their primary goal is to wrest money from people based on an unrealistic promise of huge unearned riches. Morally, I opposed them.  I also began to realize that the casino environment was at odds with our firm’s corporate culture, which was based on integrity, principled action and individual respect. While I could justify the work based on the jobs casinos create and the fact they are a legal enterprise, I would have been ignoring gambling’s devastating impact on individuals, families and society.  This was an important ethical consideration. I further realized many of our other clients might be critical of our decision to be associated with a “vice” industry, which led me to realize I didn’t want to be associated with such an industry—doing so would conflict with my spiritual beliefs. I didn’t want to send the message that our firm would anything for a profit.

As I approached the decision point, I struggled to find guidance by weighing my own personal values against my obligations to employees and the greater society.  As Richard Barrett founder of the Barrett Values Centre, says, “For most organizations, building a values-driven culture requires a shift in organizational consciousness from a world view that focuses on self-interest to a world view that focuses on the common good. Three important changes take place during this transformation: a) the organization moves from being profit driven; b) it begins to measure success in terms of its physical, emotional, mental, and spiritual health; c) the role of managers changes from being predominantly controlling to being predominantly empowering.”

As I conferred with colleagues about my dilemma, most encouraged me to take the business and ease my conscience by giving a percentage of profits to Gamblers Anonymous. But I never had to rationalize the work we did with other clients, such as hospitals, law firms and auto parts suppliers.  I’d never before had to justify profits by creating special programs. The more I thought about the contract, the more it became clear: working with the casino would have violated my personal values. Furthermore, the business principles of the gaming industry were at odds with the values held by our staff members and existing clients.  Clearly, we had to walk away from the opportunity.

Today, many years later, I am convinced I did “the right thing” for myself, our firm and everyone associated with us.

Do you have an example of when you made a decision which elevated principles over profit?

To learn more about values-based leadership visit the Thirdstage Consulting website www.thirdstageconsultingllc.com and sign up for our blog.

Receive our free "7 Point Ethical
Decision-Making Checklist"
for joining us.